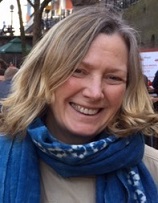 Professor Brock’s research and teaching explore processes of social, moral and sexual regulation.  For many years her research focussed on the regulation of sexual labour in Canada, and provided a compelling argument for the decriminalization of prostitution and de-stigmatization of the sex trade.  Her sole-authored book, Making Work, Making Trouble: The Social Regulation of Sexual Labour was first published by the University of Toronto Press in 1998, with a second edition released in 2009.

Professor Brock is committed to producing scholarly books that are accessible to students.  Beginning with frameworks from undergraduate courses that she has designed at York University, she has collaborated with colleagues in the editing of two additional collections.  Criminalization, Representation, Regulation: Thinking Differently About Crime (University of Toronto Press, 2014) was co-edited with Professors Carmela Murdocca and Amanda Glasbeek.  Power and Everyday Practices (Nelson, 2012) was co-edited with Professors Rebecca Raby and Mark Thomas. 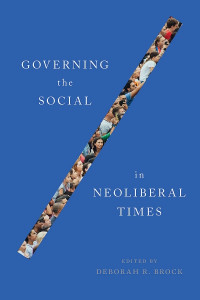 Governing the Social in Neoliberal Times 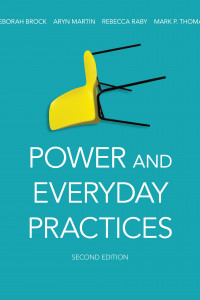 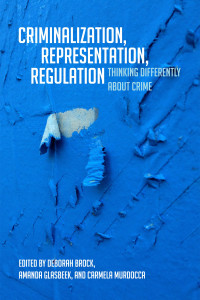 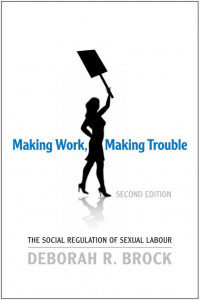